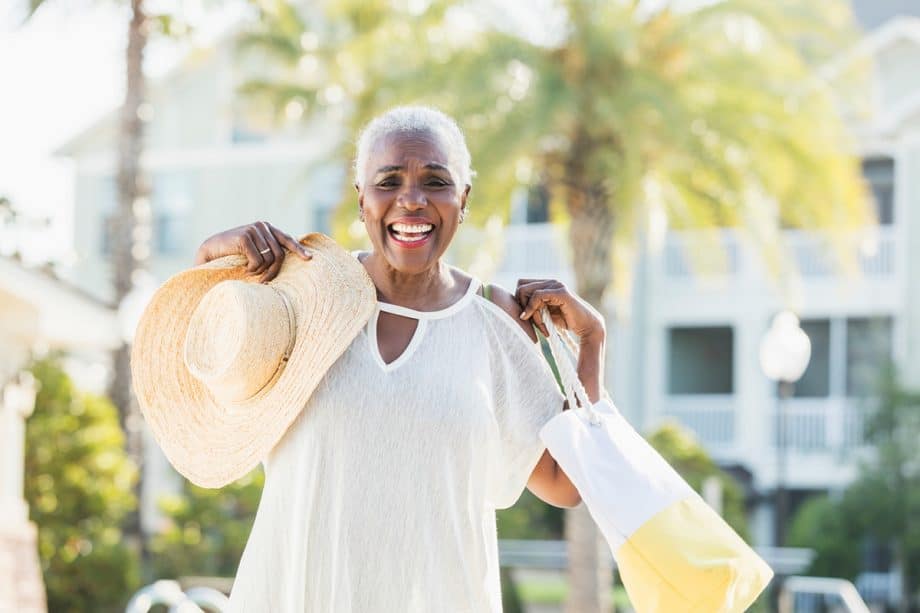 We refer to teeth as our pearly whites, but all too often they aren’t really white at all. For one reason or another, our teeth become stained and discolored. Showing a full smile just doesn’t quite have the same impact.

Dr. Rod Kurthy is the cosmetic dentist that created the KoR system to help his patients achieve amazing results – and feel confident in smiling again. What is the KoR Whitening System? Let’s take a look at how it works.

The Need for Teeth Whitening

Nobody sets out to stain their teeth, but it happens. Sometimes we don’t have control over it, other times we do. So, what causes discoloration of the teeth?

It happens to the best of us, but it doesn’t mean we have to settle for stained teeth. The KoR Whitening System can un-do any damage that has been caused, leaving you a bright white clean slate going forward. Taking the time to understand what may have caused your staining and discoloration in the past allows you the chance to make changes. Your teeth whitening investment will last even longer.

How the KoR System Works

The KoR Whitening System is a professional system that is used both in the office and at home. You will get your first treatment in the dental chair and the remainder of the treatment will consist of wearing trays of KoR whitening gel for 6 to 10 hours each night for 14 consecutive nights. While it may seem that it takes longer than other in-office-only whitening systems, KoR actually does some extensive cleaning of stains and debris from your teeth – leaving you with the brightest smile imaginable.

Unlike over-the-counter at-home whitening, this system uses a professional-grade advanced formula and comfortable, flexible vinyl trays that fit your teeth well. With their design, the bleaching agent remains in contact with the teeth and they seal at the gum line to prevent saliva from diluting the formula.

Your dentist will supply you with everything you need for a successful whitening experience. Should you have any questions or concerns, your dental team is right there with you throughout the entire two-week treatment.

As we mentioned, the KoR Whitening System is much different than other options on the market – providing you with a long list of advantages.

If you want to transform your smile, the highly-experienced team at Smiles of Groton can help you make that happen. Restorative dentistry and cosmetic dentistry – including the KoR Whitening System – can give you the smile you’ve always wanted. Now that is something to smile about!